In 1630 while still onboard ship, John Winthrop sermonized to his fellow Puritans that they were sailing to “a city upon a hill—the eyes of all people are upon us.” 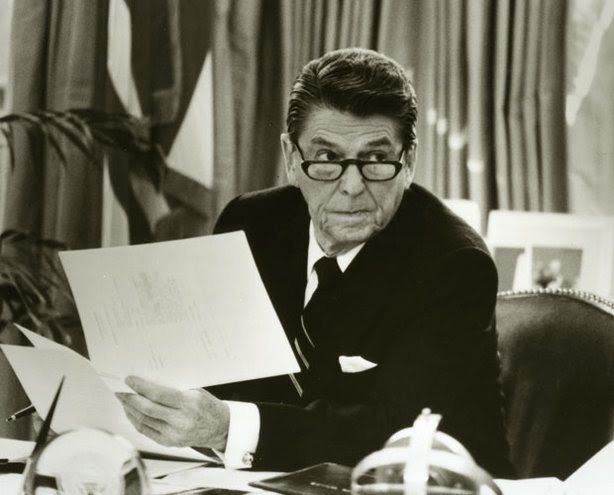 One hundred and fifty years later, the Founders believed this to their core. They believed they were building an exceptional nation and the world was watching.

Although many politicians have used the idiom, the phrase “a shiny city on a hill” is most closely associated with Ronald Reagan. He used it many times in his political career, but never so poignantly as in his farewell address.

Excerpt from Ronald Reagan’s Farewell Address
“I've spoken of the shining city all my political life, but I don't know if I ever quite communicated what I saw when I said it. But in my mind it was a tall, proud city built on rocks stronger than oceans, windswept, God-blessed, and teeming with people of all kinds living in harmony and peace; a city with free ports that hummed with commerce and creativity. And if there had to be city walls, the walls had doors and the doors were open to anyone with the will and the heart to get here. That’s how I saw it, and see it still.”
Our forefathers moved through the founding period knowing the world was watching. The Founders were good people guided by solid, well-thought-out principles. They set their sights high. They chose to do something great. They wanted to be the light of the world.