And thank you Mr. James Madison—Father of the Constitution. 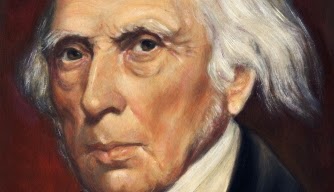 "The rights of man as the foundation of just Government had been long understood; but the superstructures projected had been sadly defective."

"[The Constitution of the United States] was not, like the fable Goddess of Wisdom, the offspring of a single brain.  It ought to be regarded as the work of many heads and many hands."

"The happy Union of these States is a wonder; their Constitution a miracle; their example the hope of Liberty throughout the world.  Woe to the ambition that would meditate the destruction of either!"
Posted by James D. Best at 12:10 PM No comments: