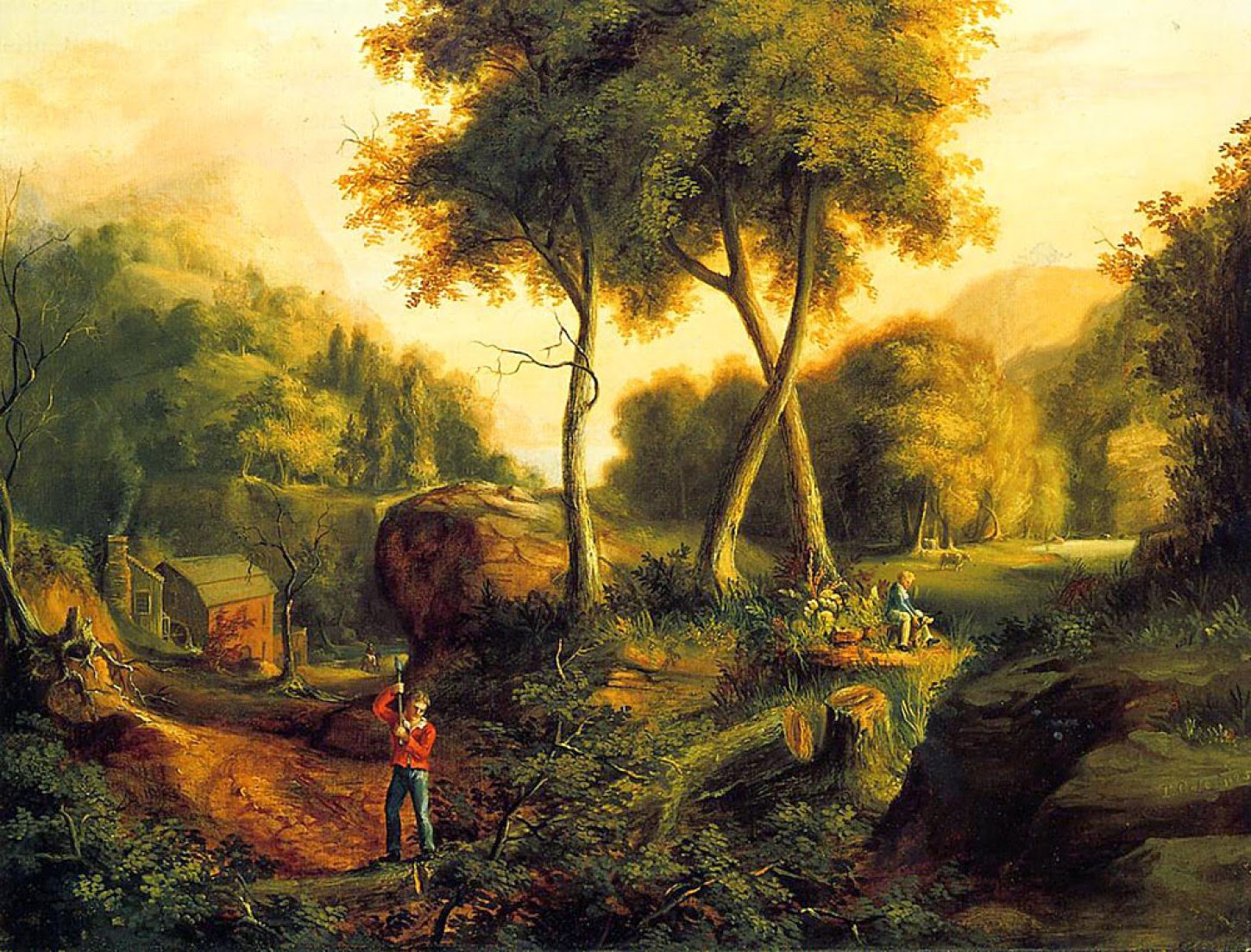 “The pillars of our prosperity are the most thriving when left most free to individual enterprise.” Thomas Jefferson

Let’s go back to 1776.  At the time, we revolted against more than the British; we also revolted against Divine Right.  A short time earlier only nobility owned property and the great mass of humanity were serfs.  As this system withered, the common man developed property rights, and with property, gained political voice.  The Enlightenment preached that all men possessed God given rights, including the right to own property. By the second half of the eighteenth century, most British subjects equated property rights with liberty because they had seen that one followed the other.

In their view, prosperity and broad distribution of wealth depended on the protection of private property.  Even before the Declaration of Independence, the Virginia Declaration of Rights led off with “all men are by nature equally free and independent and have certain inherent rights, of which … namely, the enjoyment of life and liberty, with the means of acquiring and possessing property.”

James Madison said, “The government is instituted to protect property.”