Alexander Hamilton has a Warning for the Nation 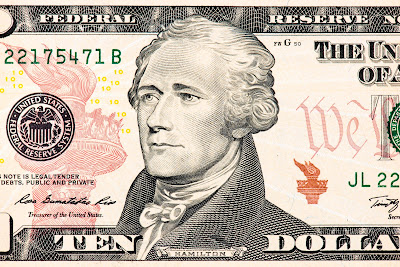 In mid-June, Alexander Hamilton made a speech at the Constitutional Convention. This was early in the process and the Framers were still feeling their way toward a solution. His words have relevancy to our modern political situation. The emotional plea for impeachment has resulted in a public relations battle between the interested parties. If one side can get the poll numbers to slide in their direction, they win. Both sides have come to believe passion, not evidence of wrongdoing will determine the outcome.

Excerpt from Tempest at Dawn


Gentlemen, I’m unfriendly to both the New Jersey plan and the Virginia plan. Both deliver mere pork with different sauces. Neither considers the amazing turbulence of the democratic spirit. When a popular passion seizes people, it spreads like wildfire. In every society there’ll be a division of people into the few and the many. Give all power to the many and they oppress the few. Give all power to the few and they oppress the many. We’re now watching uncontrolled passion destroy this great country. The Union is dissolving.”