How to study the Constitution

The study of the Constitution can seem daunting to those who want to gain a greater understanding of this unique document. To begin with, there are eight historic periods that shaped our Constitution.


As a constitutional conservative, I recommend starting with the convention and the Framers. Besides, it’s always a good idea to start at the beginning. 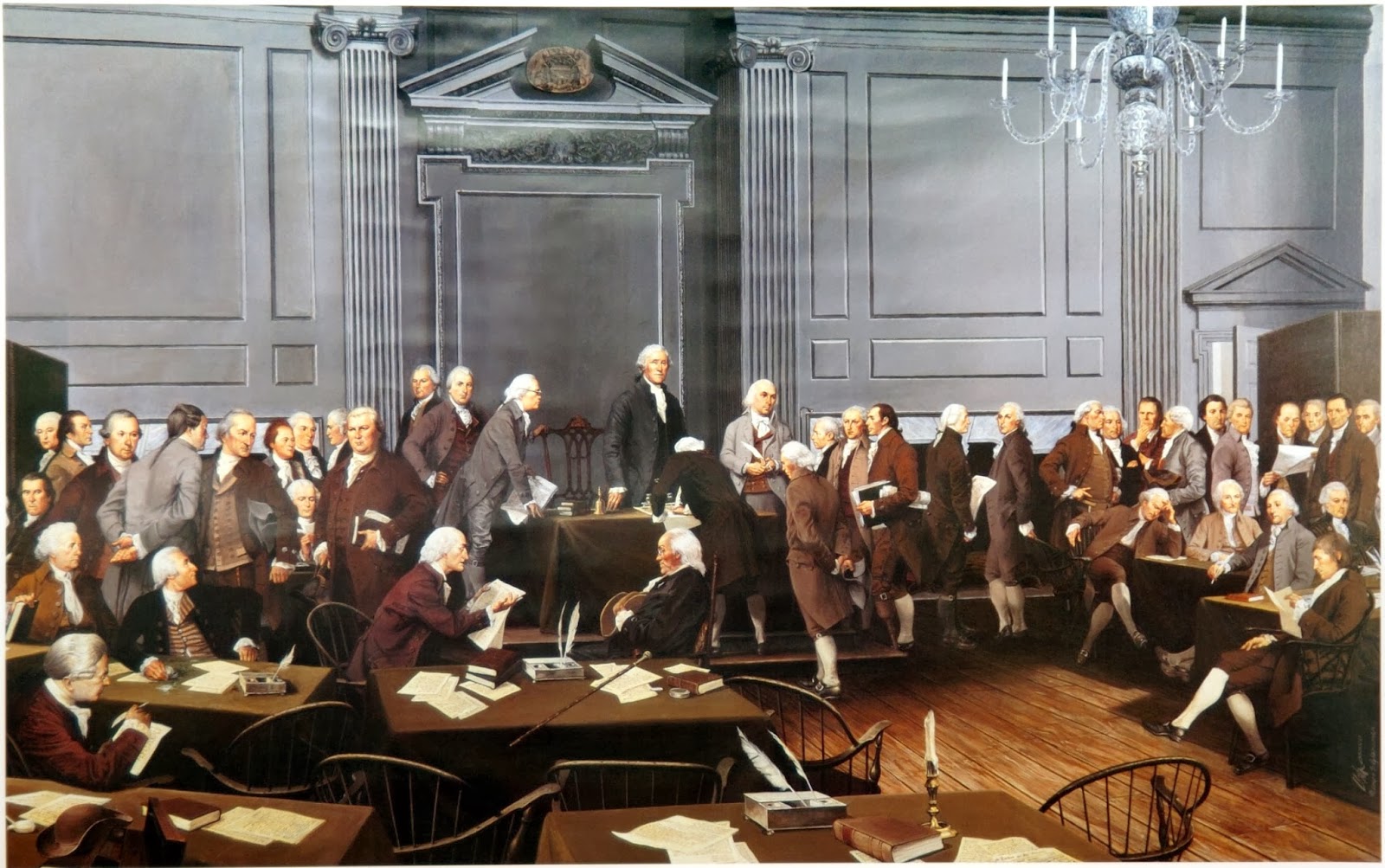 There are countless history books on the Constitutional convention. In these books, the convention is usually presented in one of two ways: chronologically or by subject.

A chronological study is difficult because the delegates moved away from a subject, only to return to it days or weeks later. In addition, the convention initially convened as a Committee of the Whole, which was like a big rehearsal because committees can only recommend, not decide. This meant every issue was addressed informally in committee and then formally after the Committee of the Whole was dissolved. The repetitiveness can be mind-numbing.

A subject approach—like addressing the legislature or slavery—goes a long way toward making sense of the rambling deliberations, but this method of presentation doesn’t expose how the delegates arrived at a conclusion. The conclusions were the important part of the convention. Since everyone had an opinion and debate was open, almost every position on any subject had a champion who can be quoted by a gadfly in support of a contemporary issue. But the acrimonious debates were only process; it was the final decisions that eventually became the supreme law of the land. Thus, to fully understand our Constitution, it’s necessary to follow the heat and logic of the debates. Why did the framers decide the way they did. Who changed their mind and what argument or concession caused them to change their mind. The wisdom of the Constitution resides not a single individual’s passing opinion, but with the collective final judgment of all fifty-five delegates.

The Great Rehearsal by Carl Van Doren is an excellent chronological book. It is out of print but can often be found in used bookstores. (The title and preface are interesting relics of post WWII idealism.)

Decision in Philadelphia by Christopher Collier is a favorite convention history book organized mostly on a subject basis.

Tempest at Dawn is my novel about the convention, which by its nature had to be a chronological narrative.

Many contend that what happened all those years ago should have no influence over how we deal with a modern world. They’re wrong. And the best way to verify that they're wrong is to study how the Constitution was created and why it was approved as written. Words do matter. The delegates voted over and over again on each element of the constitutional design. They even voted on Gouverneur Morris’ arrangement and wording of the final document. They insisted on clear rules of governance expressed in precise language. They did leave a few ambiguities, but for the most part they achieved their goal.

If you want to understand the Constitution, then the Constitution is the baseline. Start a study of how we got to divergent constitutional notions by going back to the birth of the supreme law.

It was a long, arduous endeavor, but something beautiful was born in Philadelphia in 1787.